Come Fly With Me

Open to: All, detailed results viewable to: All. Participants: 19

When you fly someplace, and are able to select your own seat (in economy class, let's say) which of these three options do you choose?

Same question as above, do you prefer a seat closer to the front or the back of the plane?

So among the following choices, which seat would you pick?

Hypothetical: you're booking a flight for yourself. You have two choices-a flight on an airline that has gotten bad press for overbooking and removing a passenger off of a plane against his will (let's say hypothetically, it's United), or another airline that costs $30 more for the flight. Which airline do you chose

Now that most airlines charge for checked baggage, do you bring on as much carry-on baggage as they allow? 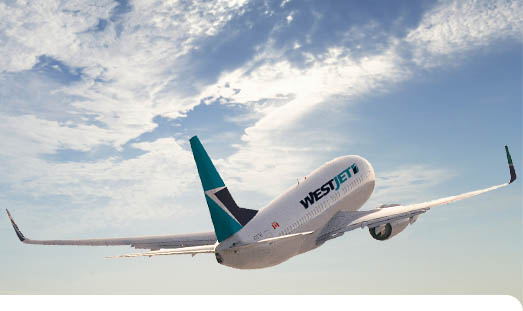